Perhaps it was destined to happen: I can finally link Joop Bollen and Chad Haber.

Both men think they can practice law on behalf of the state of South Dakota without a law license.

Fake Attorney General candidate Haber will never get the chance to test his belief. He'll skip the country with the remains of his Base Connect money before he wins any public office.

Kathy Tyler and I have discussed Darley International's ongoing litigation against South Dakota. Back in October, 2007, California-based Darley signed a contract with the Hanul Law Firm of California and Korea to help recruit Chinese investors for EB-5 visa investment projects in South Dakota. Hanul was working with the South Dakota International Business Institute, which Joop Bollen, a South Dakota Board of Regents employee, directed for the purpose of promoting economic development in South Dakota. Within three months, Hanul and Darley stopped playing nicely. Bollen wrote Darley boss Robert D. Stratmore a hilarious buzz-off letter and formed his own private corporation, SDRC Inc., to do Darley's job and claim Darley's fees.

Darley sued in federal court in California to force SDIBI to enter arbitration. On August 22, 2008, Joop Bollen, figuring he had a grip on the situation and not wanting to trouble his superiors, submitted his own response to the court.

Read that again. Somebody files a suit against a state agency. Somebody wants to hold that agency, and hence, the people of South Dakota, liable for some alleged naughtiness. The guy running the state agency incurring this legal wrath doesn't say, "Holy crap! I'd better call the state's lawyers and tell them what's up!" The guy at the state agency, who is not a lawyer, decides to take it upon himself to write a legal brief to keep the state out of hot water... and doesn't tell anyone else in the agency about it.

This goes poorly. The California court takes Darley's word over Bollen's and on October 7, 2008, orders SDIBI (the state... us) to submit to arbitration.

The state, of course, finds out. (I tell all of my kids, all the time: if you rationalize doing something under the assumption that nobody will find out, don't do it! Someone will find out!)

In January, 2009, Bollen calls Northern State University attorney John Meyer and asks an innocent question about arbitration. Meyer asks for documents. Bollen sends a few. Meyer hears alarm bells. Meyer asks Bollen for more information. Bollen tries to pawn the matter off on Hanul, but Meyer's like, No, Joop, send me everything you have, now! Bollen sheepishly complies, and Meyer realizes, Holy crap! We've been sued!

Meyer tells Board of Regents attorney James Shekleton, Shekleton tells BOR exec Tad Perry, and pretty soon Pierre's on fire. The Regents retain counsel (real counsel, Joop, bar-certified counsel). They get Bollen to file a declaration saying Never mind me, I'm not a lawyer. Meyer, Shekleton, Perry, Attorney General Larry Long, and even Joop's secretary Cherri Brick (I kid you not, and oh my stars, I can't wait for the casting call for that role!) all file declarations supporting the Board of Regents motion to vacate and hefty supporting argument asking the court for mercy. We didn't know our flunky was practicing law without a license and exposing the Board of Regents and State of South Dakota to this legal liability! Cut us some slack!

The federal court did cut us that slack, though Darley then dragged us into new litigation that continues today. And now that Bollen no longer works for the state, he's been working hard to shield his private company SDRC Inc. from any liability in the Darley case and leave the state holding the bag.

But again, the remarkable point here is that the state continued to cut Bollen any slack. In 2008 he practiced law without a license, represented South Dakota in court without authorization from the Attorney General, and exposed the state to serious legal liability that our real lawyers had to run in to clean up. Yet the state kept him on the job through 2009. The state sent him on fancy trips overseas to recruit more EB-5 investors. The state gave him a lucrative no-bid contract to continue his same EB-5 work as a fully private citizen.

It boggles my mind that Bollen keeps getting these favors. It should boggle every voter's mind that Bollen-favor-doer-#1 is now asking for our trust on the November ballot. 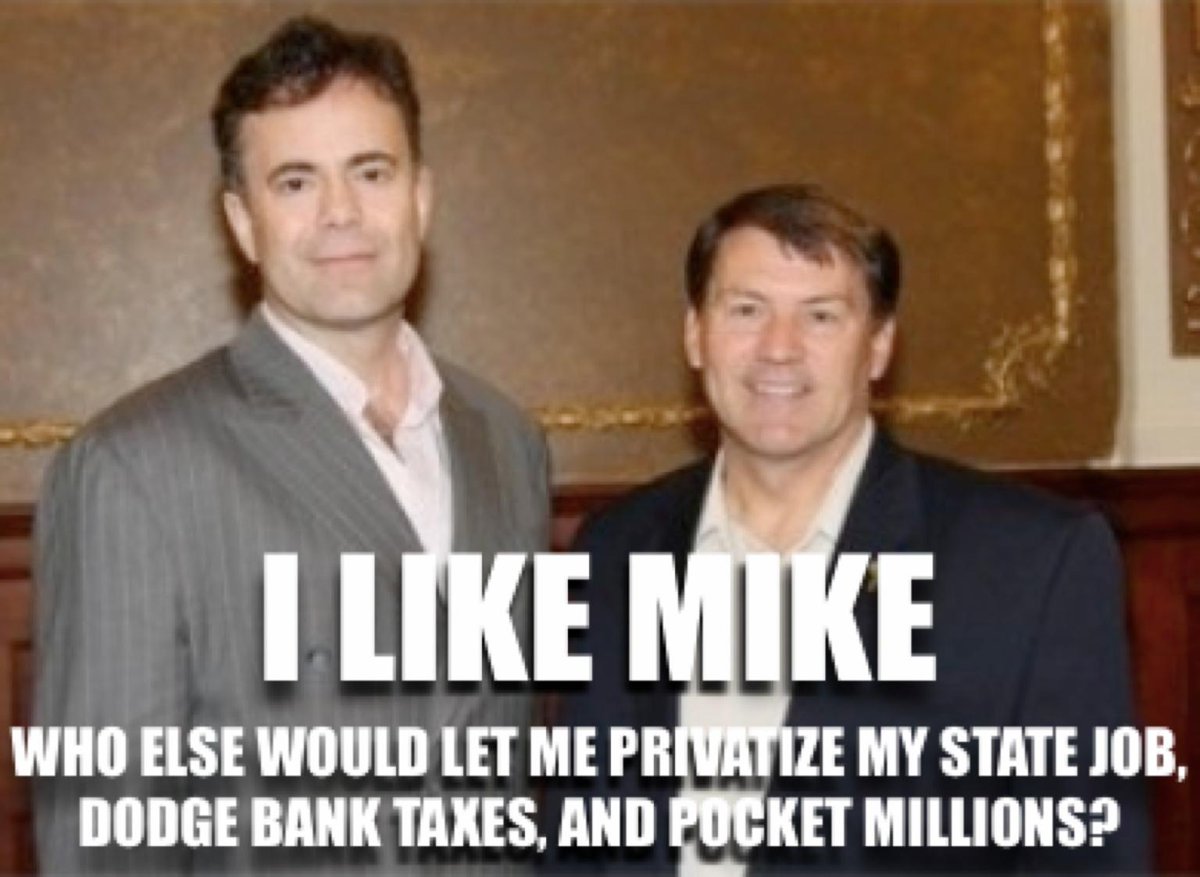