Every school and media outlet in South Dakota devotes too much time and resources to basketball. But a Watertown neighbor takes particular umbrage to find Pine Ridge spending money to send its girls to the state basketball tournament in comfort:

Hmm. Pine Ridge is the "poorest reservation in the country" (fact) " but yet it's girl's basketball team has a CHARTER BUS? Hmm.........I think their money could be going elsewhere [Hannah Schuster, Facebook post, March 2013]. 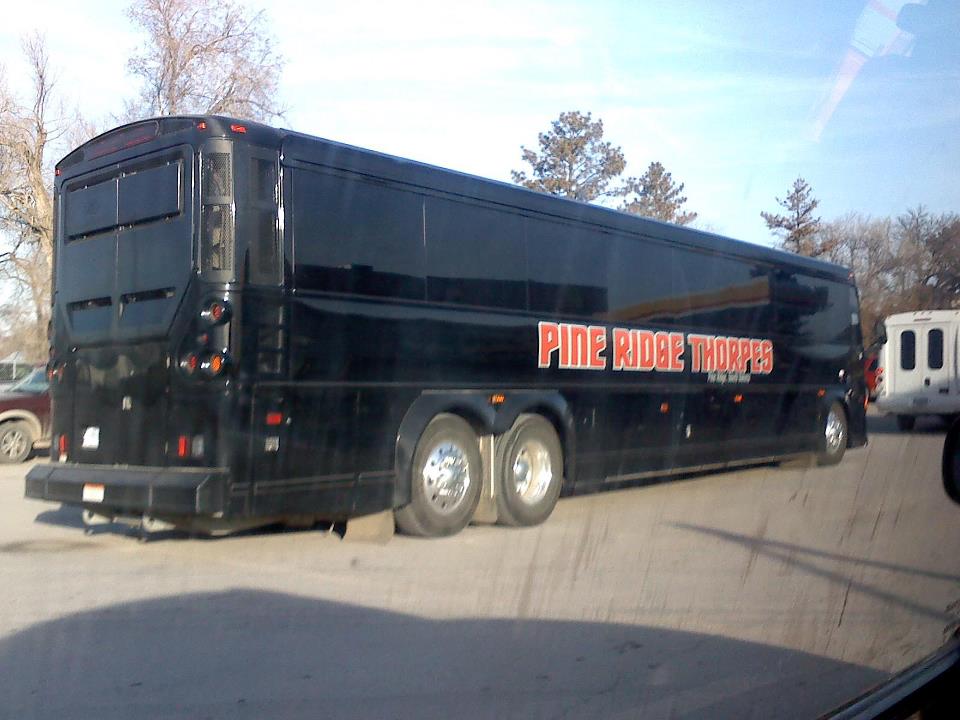 ...then challenges the racist post with a discussion of white privilege. Schuster responds with a statement that yes, some of her best friends are Indians, plus the remarkable historical claim that we Americans did not put the Indians in their bad socioeconomic situation; it was the French.

"Heidi" responds with another effort to try to get folks to put on their neighbor's sneakers:

Hannah, all I'm saying is, just consider how your post was hurtful. Imagine your own child on that bus, excitement and dreams in the air . . and here, thoughtless people try to take it away from them. Just have heart. And be grateful your children will most likely not have learned very hard and painful truths about life at only 15 years old that a lot of these kids have learned. And don't be that hard and painful truth to someone else's kid. That's all.

(Full disclosure: my wife and I bought our daughter a fancy Razor scooter instead putting that money into her college fund.)

Heidi's racism critique is wholly appropriate. The only way we might defend a critique of Pine Ridge's chosen mode of transportation is if we discuss funding priorities. But if we go there, we have to go there on every school district. As long as any child is failing algebra or coming to school hungry, should any school be spending money on traveling around the state to play games? Is that the discussion South Dakotans want to have with their school board members (after they get done filling out their NCAA brackets)?

Related: The Madison Central School District is talking about spending $29,000 to replace the transmission and work on the diesel engine of the fancy activity bus it acquired four years ago so Madison's basketball players could have a "really nice ride."